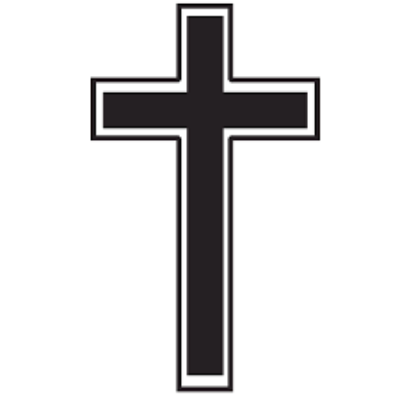 He was born in Muhlenburg County, Kentucky on August 15th, 1930 to Clyde and Mayme (Weeks) Stanley.

He was preceded in death by his parents; Infant Brother – Clyde Stanley, Jr. and (1) Brother-in-law – Don Long.

Bobby attended Hughes Kirk High School in Belton, Kentucky where he was a member of the basketball team that went to the state finals.

He was a member of the Little Mission Church in Hardinsburg, Indiana and retired from Kimball International in Jasper where he was a Quality Control Supervisor.

He is survived by:

The family requests memorial contributions be made to the Orange County Habitat for Humanity, 1075 N. Sandy Hook Rd Suite 4, Paoli, IN 47454.

To plant memorial trees or send flowers to the family in memory of Bobby Stanley, please visit our flower store.

Thoughts and Prayers for Mother and family. Ralph and Sue Lorey

So sorry to hear of Bob's passing. I had the pleasure of working with him @ Furniture Products way back in 1956-57. Just a wonderful man, and I highly value his and his Family's friendship throughout all these many years.

We are so sorry to hear of Bob's passing. He was a good man and will be remembered fondly by those who knew him. With much love,

So sorry for you're loss. He was a always friendly kind man. Prayers for all family.♡

I am so very sorry for your loss and prayers for all. May God wrap His arms around each one of you.

No service information has been added.