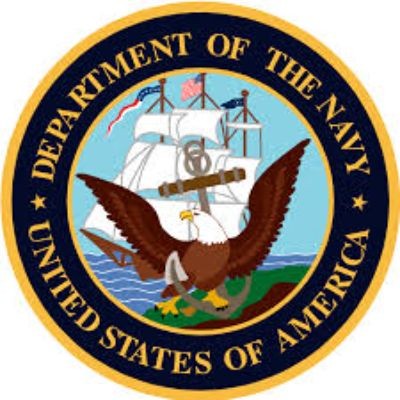 He was born in Louisville, Kentucky to Newell Gordon and Mary Richardson Ballard.

Harry married Mary Jane Cave in 1955 and she preceded him in death in November 2010.

He was a 1949 graduate of West Baden High School and proudly served his country in the United States Navy where he served in the Korean Conflict.

Upon retirement he became Fleet Recreation Coordinator for the D&S Piers in Norfolk, Virginia at the McCormick Center – again proudly serving his country.

He was a member of the Greenbrier Country Club in Chesapeake, Virginia and an avid golfer prior to his declining health.

In lieu of flowers the family requests that memorial contributions be made to a charity of your choice.

To plant memorial trees or send flowers to the family in memory of Harry Ballard, please visit our flower store.