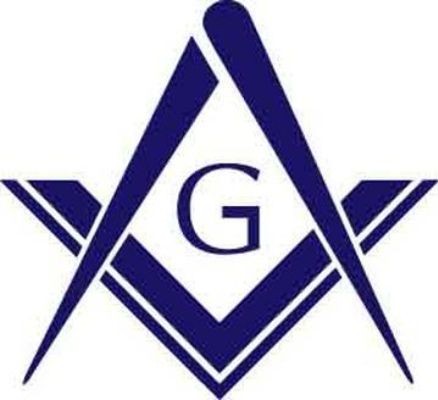 He was also preceded in death by his parents, (1) Daughter – Lisa Kay Purkhiser and (1) Sister – Brenda Kay Emmons.

He retired on July 3rd, 1998 from Crane Army Ammunition Activity with 35 years of Federal Service.

Ray is survived by:


FUNERAL CEREMONY
A Funeral Ceremony will be conducted by Pastor Rodney Shelton at the Brosmer-Kemple Funeral Home at 11:00 a.m. on Tuesday, October 19th, 2021 with burial to follow at Ames Chapel Cemetery.

If anyone wishes to make memorial contributions, the family requests they be made to the Ames Chapel Cemetery Fund, C/O Ryan Barwe, 6487 W. County Rd 175S, French Lick, IN 47432.


To send flowers to the family in memory of Winston Purkhiser, please visit our flower store.

I worked with Purk for. many years and what a joy. Always smiling and so helpful. He will be missed by all who knew him.

Paulette and family I am so sorry for your loss ,may your memories be a blessing. Praying for you. With deepest sympathy ,David Flick

A candle was lit in memory of Winston Purkhiser

I remember working with him and what a sweet fellow he was. We had a lot of good conversations and he was very encouraging to all. I will always remember perk.